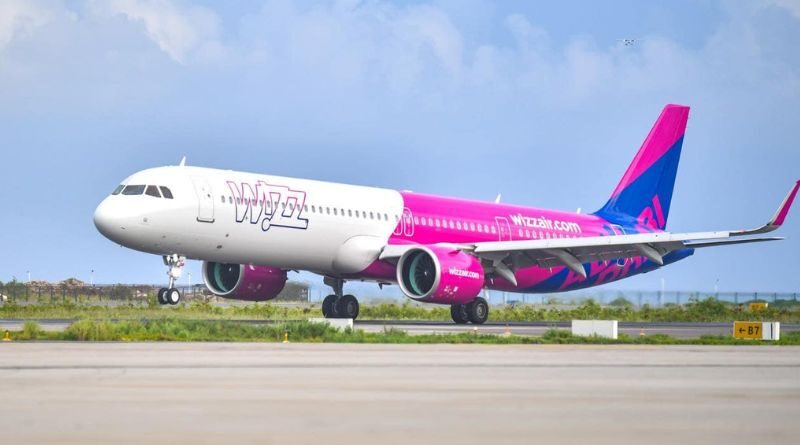 On the 4th of October 2022, Wizz Air which is recognized for its low-budget service made its debut soaring through the skies of the Maldives, the first batch of tourists arrived that very evening. Minister of Tourism, Dr. Abdullah Mausoom, and Managing Director of MACL, Mahjoob Shuaau graced the inauguration ceremony of Wizz Air’s maiden voyage with their presence, the ceremony was also attended by a few other dignitaries.

With the rise in oil prices throughout the world, Wizz Air’s decision to move into the market was commended by Dr. Abdulla Mausoom, he further stated that Wizz Air and similar budget airlines have the capacity to nullify the functions in demand for travel and the instability of travel fares.

Wizz Air will conduct flight operations between Abu Dhabi International Airport and Velana International Airport 4 times a week, with two flights scheduled on Tuesdays and Thursdays and also two-weekend flights on Saturdays and Sundays. With the fare set at $97, The flight operations will be operated by using  Airbus A321 neo-class commercial aircraft, the bookings can be done through application or the Airline Website. 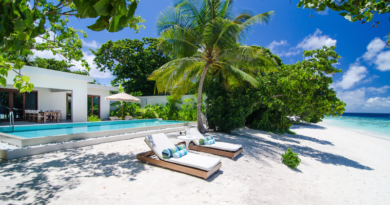 Maldives Enthusiasts Going To Enjoy A Virtual Tour In 2021 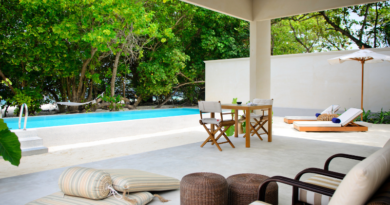 Amilla Resort- The Pioneer Resort of Self Wellness

‘Discovering the Maldives’ a Special Episode of the WION Traveler Aired 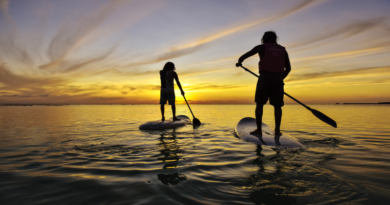 Male’s Area Guesthouse Is Scheduled To Reopen On 14th December 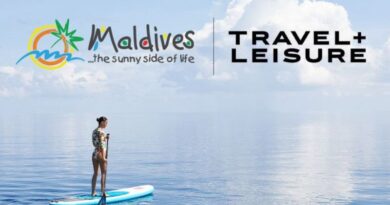 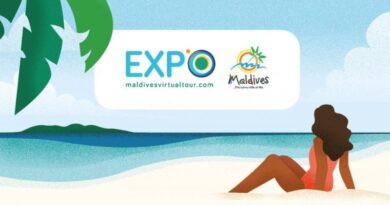