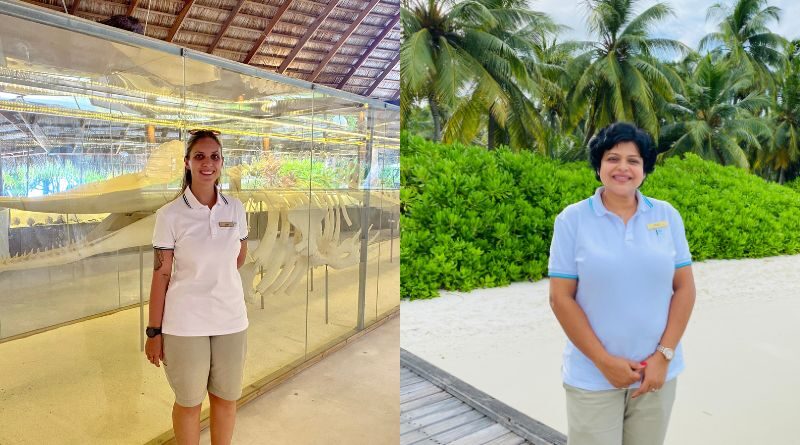 Kuramathi appoints key positions on the island as the resort welcomes Anjali Masih as Director of Human Resources and Sara Scroglieri as the Resident Marine Biologist.

Hailing from India, Anjali brings over two decades of experience in several hospitality brands and owning companies in the United Arab Emirates. Prior to moving to Kuramathi, she was the Director of Human Resources & Training in The Chedi Al Bait, Sharjah.

She began a career in the seven-star luxury hotel Burj Al Arab in Dubai as part of its pre-opening team, then flourished into a prolific stint in the UAE that she credits for cultivating her approach to leading a multi-cultural team.

Meanwhile, Sara Scroglieri takes over the title of Resident Marine Biologist. The Italian national holds a master’s degree in Tropical Marine Biology from the University of Essex in 2020. She began her career in the Maldives with previous assignments in resort properties of Haa Dhalu Atoll and North Ari Atoll.

At eight years old, she started diving and became fascinated with the underwater world, which eventually led her to pursue it as a career. “What amazes me the most and brought me close to this field is how little we know about the marine environment. I’ve always been a very curious person and I’ve always loved learning and studying new things,” said Sara.

Part of her role is running the Eco Centre and furthering environmental awareness and action. She will lead snorkelling excursions, conduct informational lectures on conservation for adults and children, and wildlife research and monitoring. As a member of the Environment Committee, she will focus on carrying out initiatives that will drive the resort towards a more sustainable path.

Driven and results-oriented, these new individuals will contribute their expertise to enhancing the guest experience in Kuramathi. 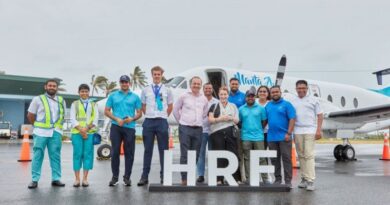 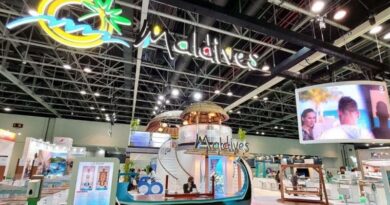 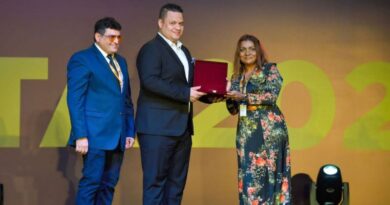 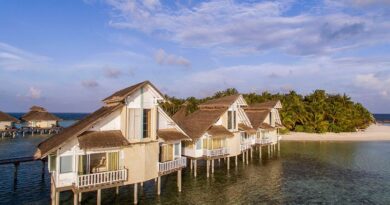 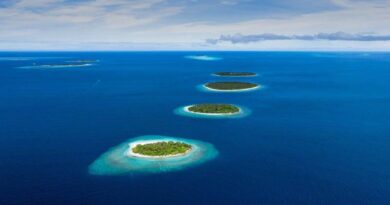 Roads of Hulhumalé, Maldives will have Dedicated lanes for bicycles and bus

The Maldives to be Showcased on French Soil