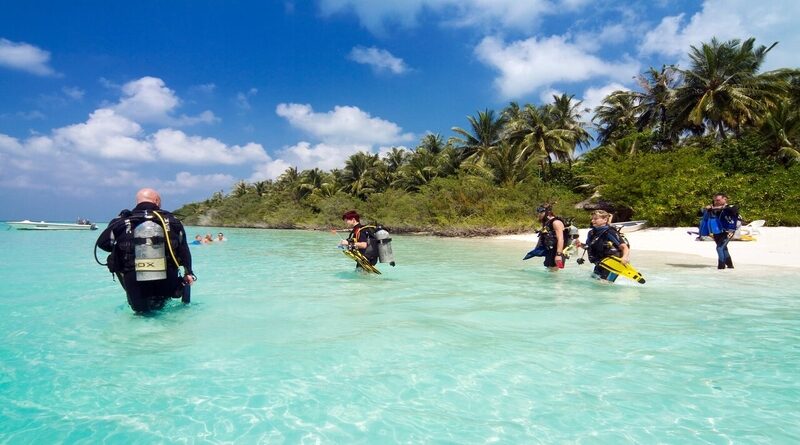 In between the sapphire blue water dispersed in the Indian Ocean like rich emerald jewels lies the beautiful islands of the Maldives. The warm water surrounding the islands is a habitat of coral reefs, sharks, whales, and tropical fishes. Thus, this is a perfect site to dive in to watch underwater lives throughout the year.

However, if you want to enjoy the fullest, travel between December to May.These months embody the north-eastern monsoon when the currents offer an exceptional view of the diversity of species.

So, after locking down in the house for COVID-19, you can take a trip to the Maldives and dive into the world of corals.

This dive site begins at 20 feet and goes down to 100 feet.Maya Thila gives home to several marine life.

Though you can visit this place at day or night time, the actual show commences after sunset.Diving into the water in twilight gives an immediate frenzy.

Just like Maaya Thila, Alimatha Jetty situated on Vaavu Atoll is a terrific place for a dusk dive.The kitchen of Alimatha resort cleaned up fishes on this jetty and threw the guts into the water, making an effortless feeding of the existing marine lives.

We recommend you to dive here in the offseason as it becomes quite crowded during peak times. This shallow dive has a depth of 49 feet, and if you are one of those fierce beginners, you are going to have an experience of a lifetime.

Expected Creatures: Giant trevallies that whip up a feeding craze and sometimes with excitement bumps in the divers, marble rays cruise, nurse sharks.

Reach the eastern edge of South Male Atoll to see the pinnacle of Cocoa Thila.This dive site sprawls 1312 feet and slopes deep down to 98 feet.

Enjoy the mesmerizing geographic aspects like ravines, crevices, and craggy overhangs. They also provide a short reprieve from the currents.

Banana Reef on the North Male Atoll is one of the initial sites that impressed the tourists and divers across the world for diving. It has every category of Maldivian corals, big fish, overhangs, and caves.

Banana Reef is accessible for all as this is somewhat a sheltered site.The reef begins from just 16 feet and slopes down to a maximum 114 feet.On the sloping walls, divers encounter the corals, deep crevices, and cracks.

Bathala Thila is a narrow but long underwater island situated in the heart of Ari Atoll. This is a great site for diving and extraordinary photography. Spot on the giant trevally and jacks in the currents while you are inside.

The prevailing current is strong, mostly at the time of tidal change.

Here, the divers can get a glimpse of the unique and reclusive leaf fish that hides about 20 meters deep in the north.

If you know the local language, you may have guessed what you are going to find in Miyaru Kandu. The local word “miyaru” means shark, and this is probably the best dive site for spotting the hammerhead shark action in the Maldives.

The strong currents draw the deep-water species into the channel during the north-eastern monsoon. So, peek into the blue to see sharks, dogtooth tuna, and Eagle rays.

In the South Male Atoll situated a teardrop-shaped submerged island Kandooma Thila. As this is roughly 1000 feet long, circumnavigation is not easy in a single dive.

Therefore, divers like to direct to the north and west sides where a cave is present about 75 feet, including the trevally, red bass, and soft corals where many aquatic lives hide under their blanket.

Fish Head, also recognized as the Shark Point or Mushimasmingili Thila, is commonly known for its one of the best shark dive sites in the Maldives.

This goes down to just 118 feet with the coral-encrusted walls; the divers can get sights of the overhangs and caves.In the past, there was a tradition of feeding sharks, which thankfully ended now.

Still, it is a resident of up to 20 grey reef sharks who patrol the reef at an unsettling speed.On this site, the divers can get up close and personal with these marine creatures.

Situated on Lhaviyani Atoll is a well-known dive site featuring a sandy channel that passes the heavy currents anda reef with decent spots to hang out and watch pelagic actions at varying levels.

The top of the reef starts at only 16 feet deep and reaches down to nearly 114 feet. This site is the best to explore some extraordinary marine life and, by the end of the dive, look for shallow colorful reefs.

Our top 10 best dive sites will remain incomplete without Manta Point. In the north-eastern monsoon season, the rays flock together at 49-98 feet on the north-western wall of the underwater island.

This popular station always remains on the list for international divers who gather here to watch the gentle giants. Also, the soft sloping reef is fabulous, where all the action takes place. 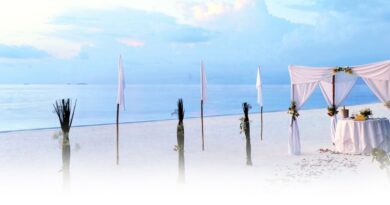 Top 10 Wedding Venues at the Maldives for a Fairy Tale Wedding! 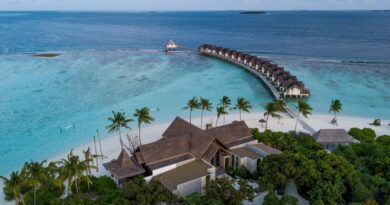 10 Things To Pack For A Maldives Vacation 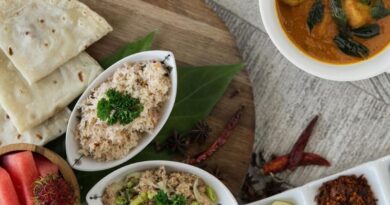 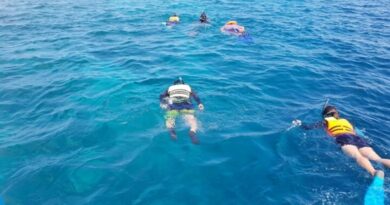 10 Most Exciting Ways To Explore The Underwater Life Of Maldives 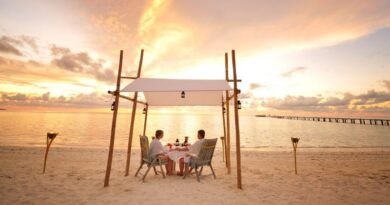 Top 10 Pre-eminent Things to do in the Maldives